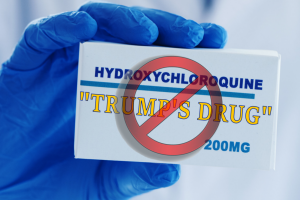 A few weeks ago, the Washington Post published an article criticizing President Trump for lying when he said that former President Obama had built a 10 foot wall around his home in Washington, D.C.

The headline read, “Trump claims there’s a 10-foot wall around the Obamas’ D.C. home. He is wrong.”

Though it appears the article is technically correct (the barrier around most of the home appears to be slightly less than 10 feet), it is enormously deceptive and another great example of the Deep State media closely examining and using any Trump statement to undermine his credibility with the American public.

Read moreOne example of the deception of the mainstream media