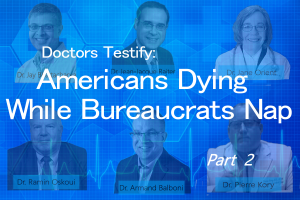 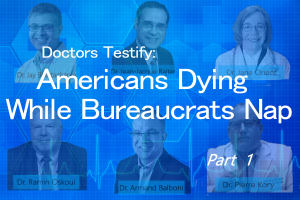 The Senate Homeland Security and Governmental Affairs Committee held its second recent hearing on the current progress with early out-patient treatment for the COVID-19 virus.

Six highly respected physicians from various specialties testified that they are frustrated with the snail’s pace of Washington’s COVID oversight bureaucracy’s response to rapidly changing information. They are also fed up with what appears to be a lack of urgency while Americans continue to die, needlessly in many cases.

There was absolutely stunning testimony about how little has changed for at-home or early out-patient treatment. The overarching theme was that now with over 300,000 Americans dead from COVID-19 there is still a decided lack of urgency with the federal healthcare bureaucracies. The traditionally, slow, methodical, double-blind studies are clearly thorough and wholly embraced by Dr. Fauci et.al. But when innovative therapies that have shown great successes on the front lines of the battle with this great enemy, are arrogantly dismissed by the bureaucracy, it is more than irresponsible, it is unethical.

And these physicians appear to have had enough of it. 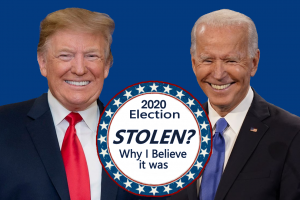