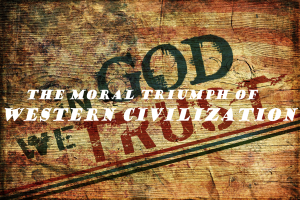 It wasn’t the bigots in attendance like Louis Farrakhan and Al Sharpton who were criticized at Aretha Franklin’s funeral. No, it was Atlanta pastor Rev. Jasper Williams who had the audacity to preach a message of personal responsibility.