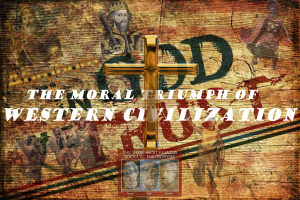 Part 7: The Christian Transformation of Europe