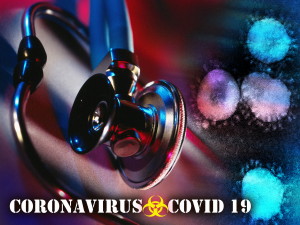 One of the earliest alerts that the COVID-19 virus was not the death sentence that most scientists in the mainstream made it out to be was by Stanford School of Medicine professor, Dr. John Ioannidis. He is ranked by Google Scholar as “one of the world’s 100 most-cited scientists” and is the publisher of more than a thousand studies.

Dr. Ioannidis looked at one of the first places of known infection, the Diamond Princess cruise ship, that was quarantined by Japanese officials on February 4. 700 passengers and crew were infected and 9 died.

By examining the demographic make-up of those infected on-board, Dr. Ioannidis concluded that the fatality rate in the U.S. would be nowhere near the early predictions of one to two million deaths. He thought at worst it would be comparable to annual influenza deaths.