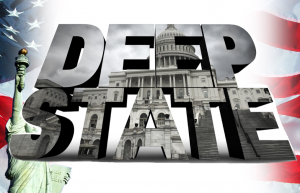 According to Investor’s Business Daily, the Bureau of Economic Analysis says that federal employees had total compensation (including salary and benefits) of $127,259 in 2016. But the average private sector household income is just $70,764 meaning that federal bureaucrats, on average, make a staggering 80% more than those not in government.

Given that federal government jobs are far more secure (layoffs or terminations are exceptionally rare), they should actually be compensated less. Today’s absurd 80% gap was just 30% in 1990.

Is it any wonder the Deep State has declared war on the Trump administration?  It’s desperate to ensure that private sector workers/taxpayers continue to feed its addiction to tax revenue.